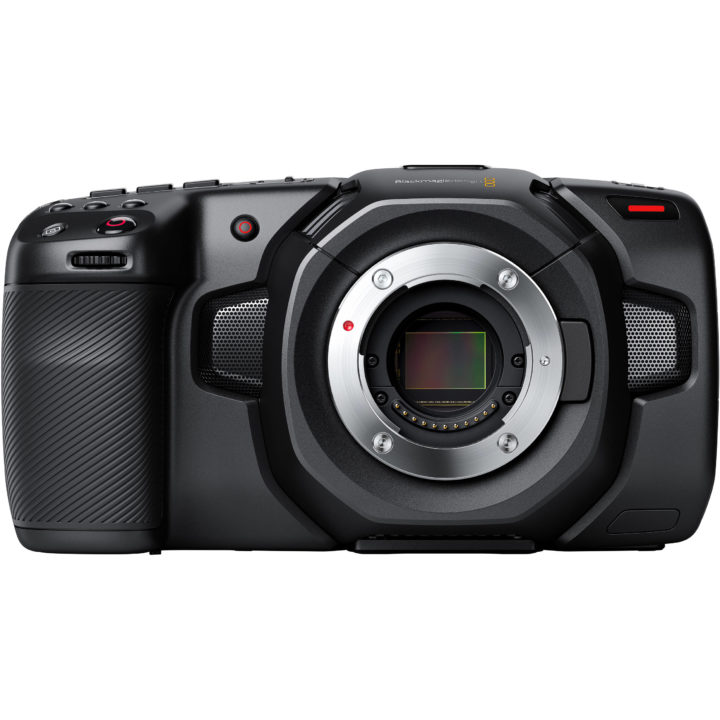 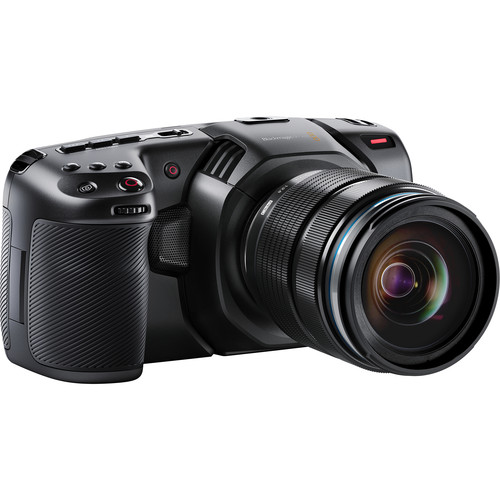 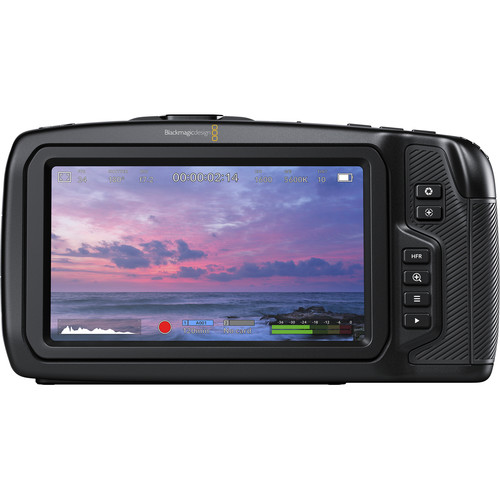 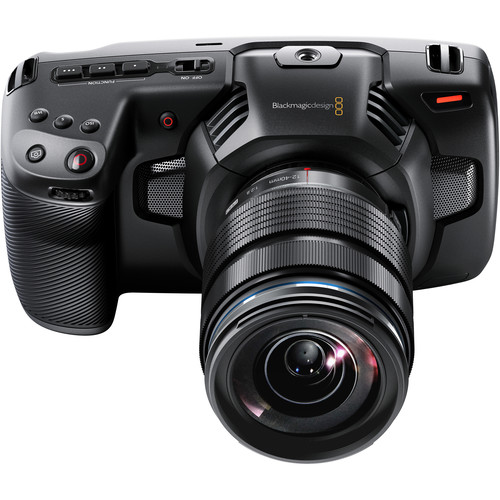 The Blackmagic Design Pocket Cinema Camera 4K features a 4/3″ sensor for capturing up to 4096 x 2160 DCI 4K images at rates up to 75 fps in a variety of codecs including Blackmagic Raw at several bit rates and various ProRes 422 options. With the 6.6 update, the BMPCC 4K now offers up to 80 fps in a 2.8K raw mode for 4:3 anamorphic and up to 75 fps in a 4K raw mode in 2.4:1 widescreen. A 2x de-squeeze preview is available for 4:3 recording as well as a 1.33x de-squeeze option. Slow-motion rates up to 120 fps are available in 2.6K raw for Super16 lenses and in cropped Full HD. The 6.6 update makes operating easier with support for the Pocket Battery Grip and a built-in horizon level function. Further 6.6 update features include support for additional languages, USB PTP control, customizable frame guides, an up to 8x pinch-to-zoom function, the ability to embed custom LUTs as metadata in Blackmagic Raw 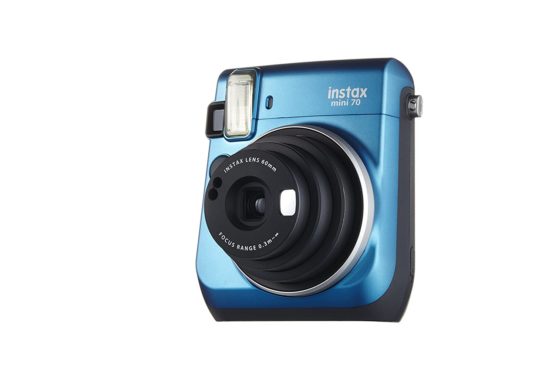 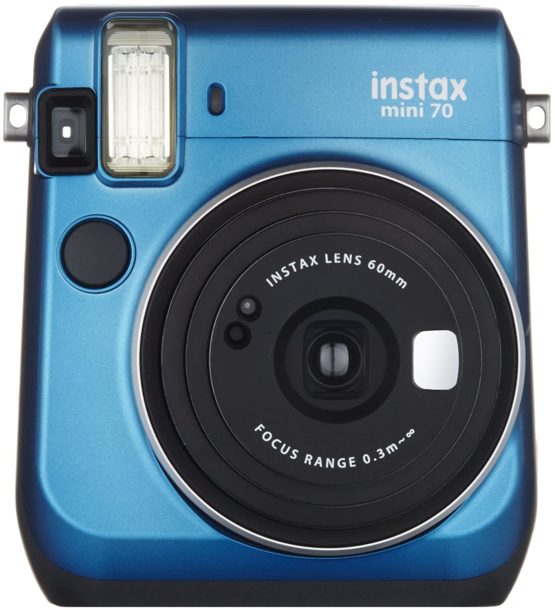 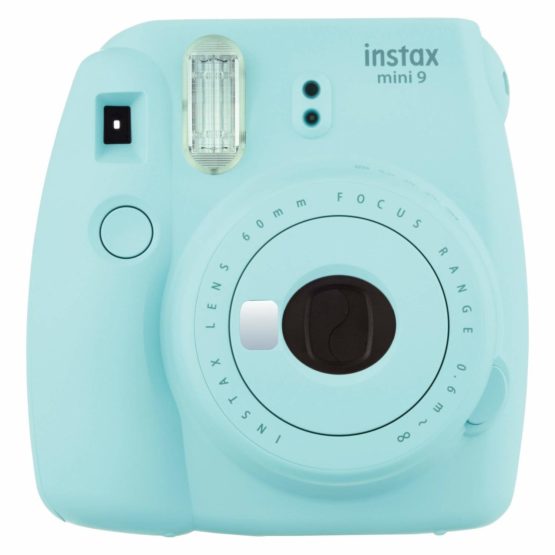 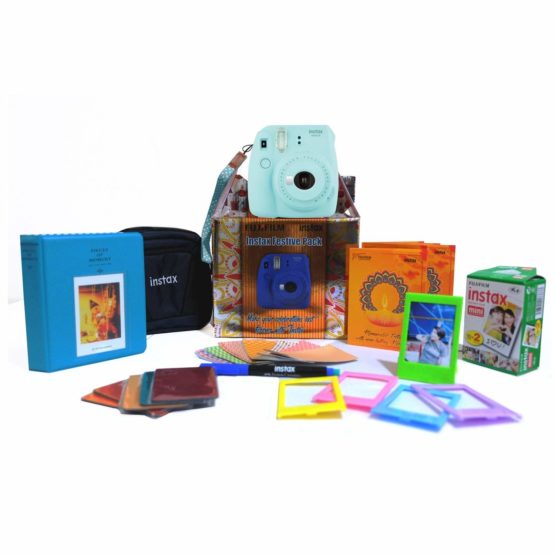 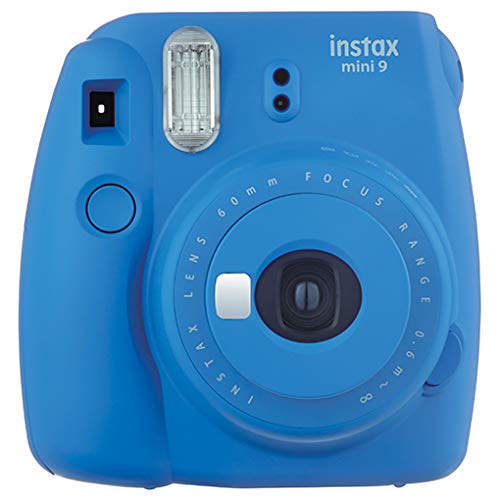 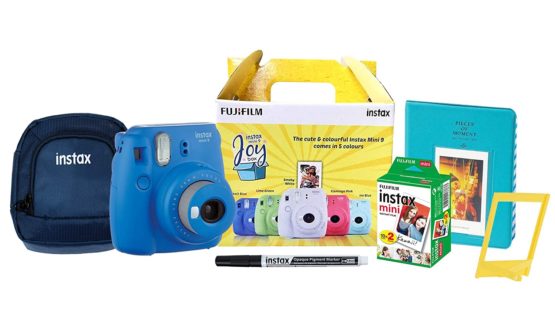 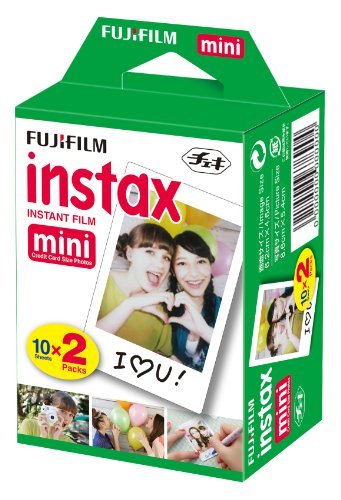 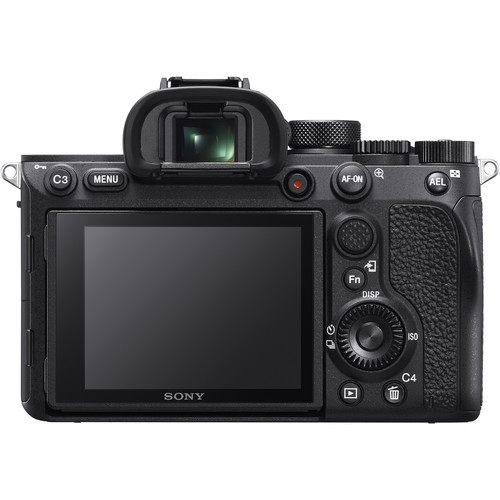 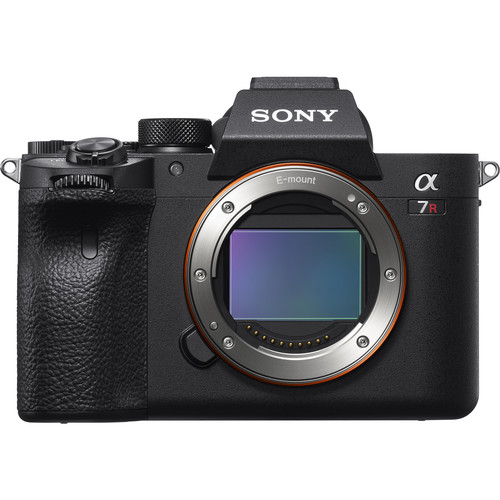 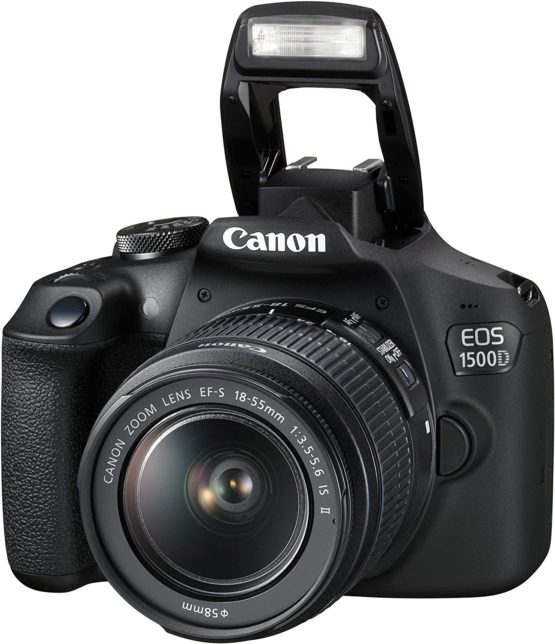 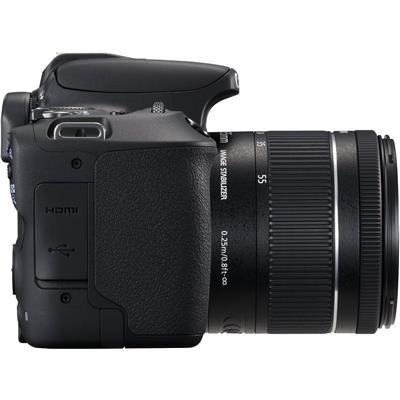 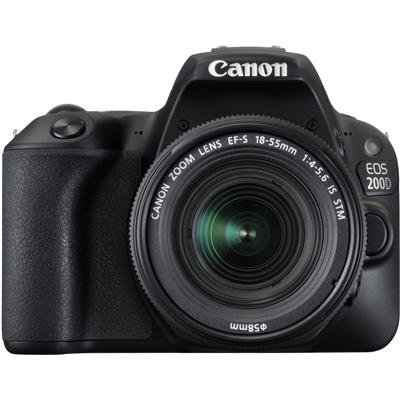 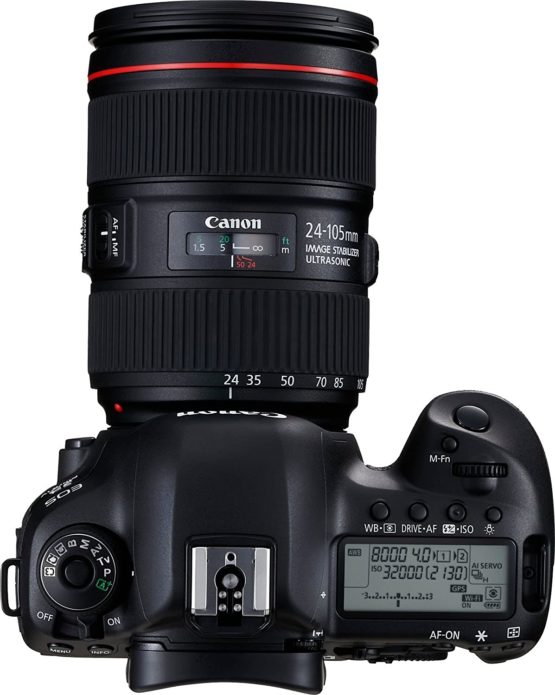 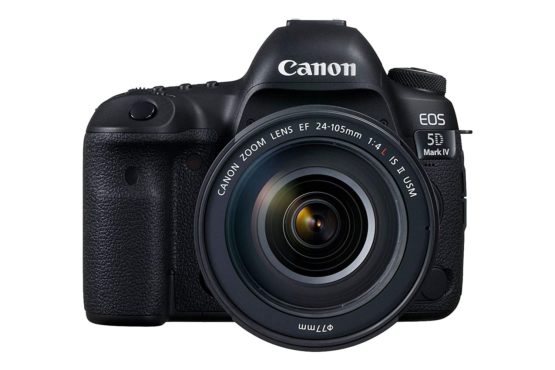 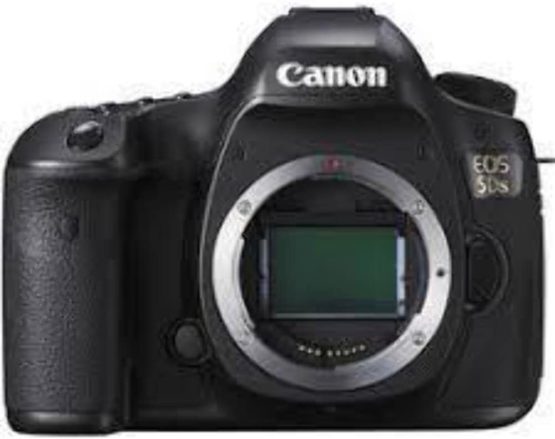 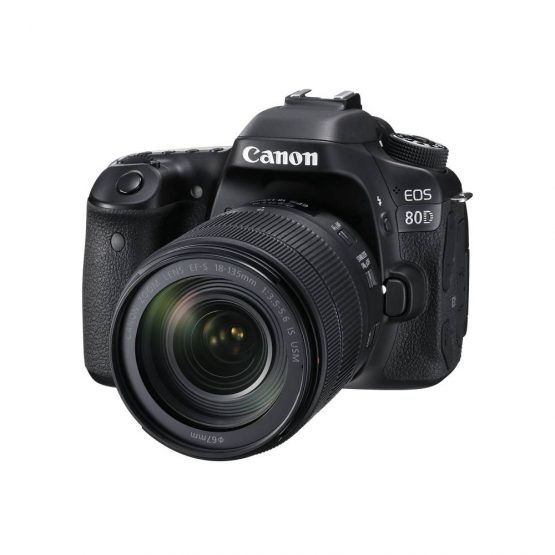